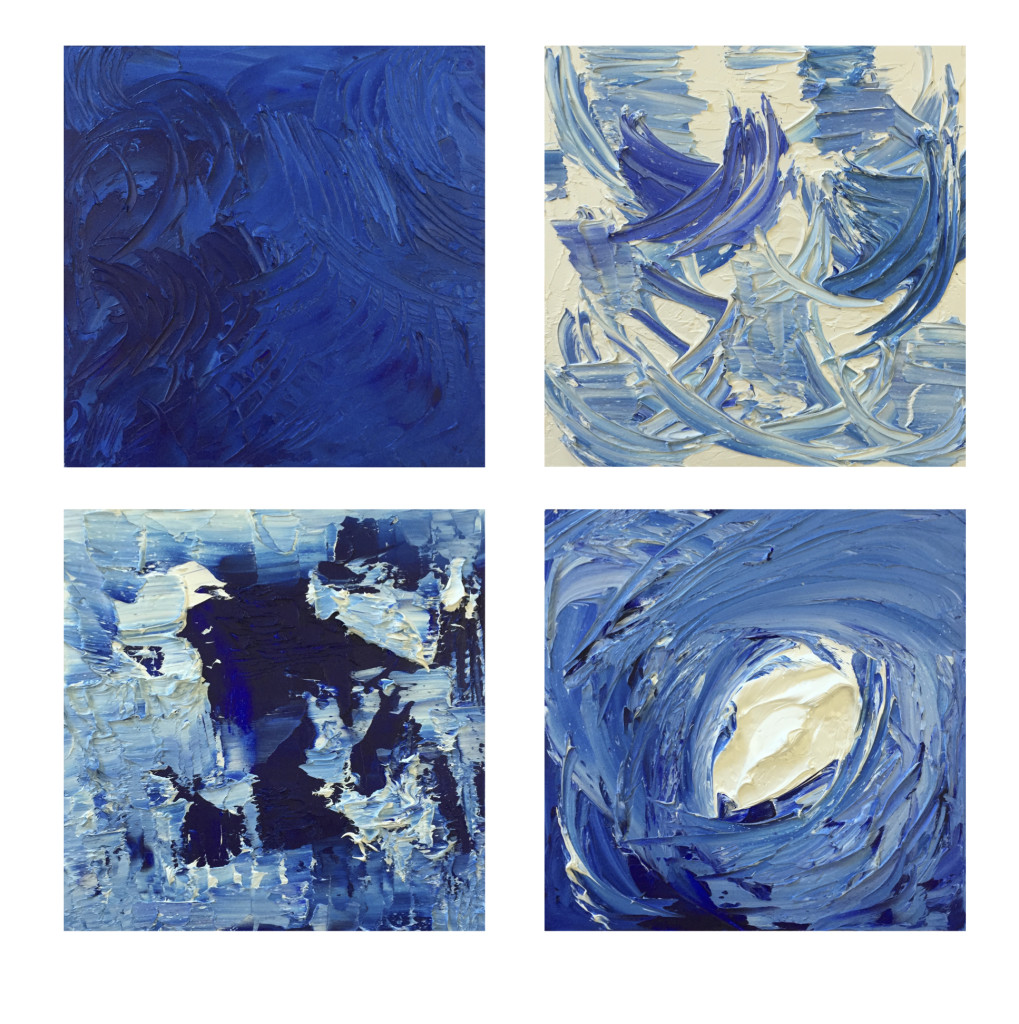 Stella, a young woman who identifies herself as good, was stopped on the street by another young woman. Stella was asked for $380 to pay rent, as the young woman would be deported if she did not come up with that sum. Rather than delving deeper to verify her story, rather than going with the woman to the rental office and then discerning what best to do, Stella went right to the bank and gave the young woman the money she said she needed.

Now all this could be okay, but it could also mean that Stella just wounded both herself and the woman. Stella works hard for her money; what if this woman is a drug addict? The outcome turns into everyone’s being indulged and wounded. Stella indulged the young woman and wounded her. Stella indulged her own sense of goodness and wounded herself. Nothing good comes of this.

If Stella had taken the time to educate and really care for herself and the woman, the results would have been different.

Now Stella, through her present woundedness, has the opportunity to shift to educated if she is willing to grow and learn from this experience. She could wake up and see how “goodness” can wound and indulge, and how reality can allow for education and caring.

Another time, another place. As I left the eyeglass store, tears were running down my cheeks. The shop owner had thought he was educating his young assistant, but he was actually wounding her terribly. He belittled rather than instructed her. She, on the other hand, did not take on woundedness and instead received his abuse as education and cared for both the owner and the customers. She did not indulge him in any way, but treated everyone with genuine kindness and respect. She served the situation beautifully. Witnessing this was such a good lesson in how we do not have to play the part someone else wants us to.

In both of these stories we can see how a foursquare runs us, and that there is always the option of getting off the grid. Once we own all four of these traits, then we are free to choose because we are not attached to any of the four. We can truly assess what is the most appropriate action that will support Love. We will no longer be deciding but being, and the action will not fit our system, but fit Love.

This foursquare plays out in the story of the great Tibetan monk and poet Milarepa and his teacher, Marpa. Knowing that Milarepa had to expiate terrible misdeeds, Marpa had him build by hand and then tear down eight stone towers. Milarepa did not understand that Marpa was caring for him by providing the means for him to purify himself. When nearly finished the ninth tower, Milarepa lost heart and fled. Marpa was distraught, because to him Milarepa was his son and heir. Only after further wandering did Milarepa come to understand that Marpa had cared for and educated him in the most compassionate way. On Milarepa’s return, Marpa took him in and finished that education. Milarepa had to accept and transcend all four qualities in the foursquare; only then could he stop conflating education with woundedness, and caring with indulgence.

This foursquare probably starts for most of us as young children, because it is so closely tied to parenting and teaching. How many times do parents wound when they think they are educating, or indulge their children and think they are caring for them? How many times, when the teacher is truly educating, does the student believe the teacher is wounding him? And how many times does the student receive care from the teacher and think not that her practice is being nurtured but that her ego is being validated? As we grow, we no longer conflate care with indulgence, and woundedness with education. We then have the discernment to receive and give both education and care appropriately.